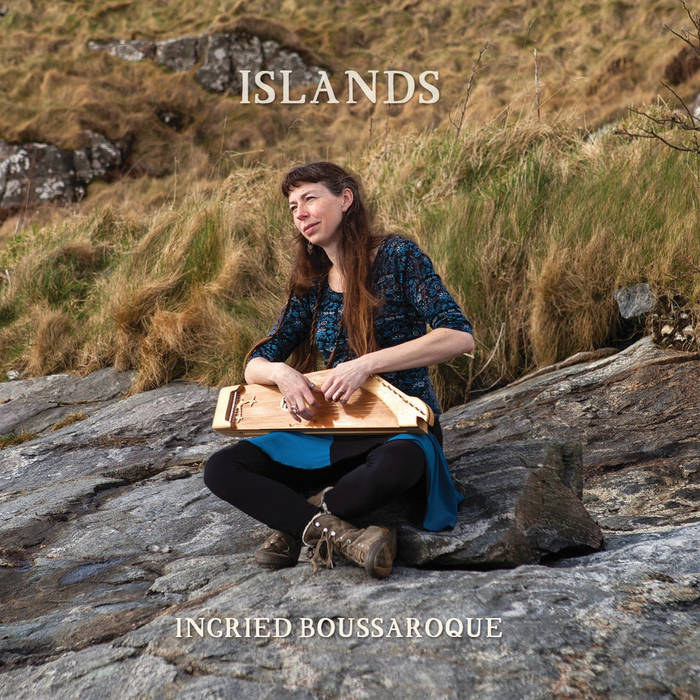 I have been told there are no such things as quartertones in Quebec traditional music. In fact, because of the early codification of occidental music, any interval smaller than a semitone is usually regarded as simply out of tune. Very few cultures (Sweden being one) acknowledge that quartertones are used in their traditional music. When I heard this recording by Mrs Gagné, I was struck that one note seemed deliberately and consistently “in between”. Having sung and played lots of Turkish and Arabic music, I decided to pose the wild hypothesis that quartertones could have been used in Quebec music, and to present my version of this beautiful song.

Bandcamp Daily  your guide to the world of Bandcamp